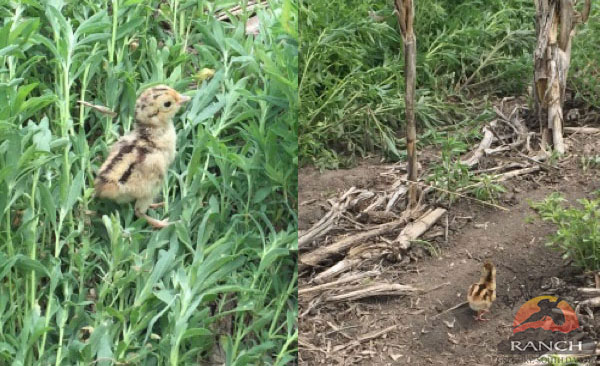 Hello again from Buffalo Butte Ranch.  What a difference a few months can make!  We had a relatively dry fall last year followed by a very mild winter once again.  With only 10 inches +/- of snow the entire winter, not much moisture was put back into the soil.  I’m sure some of you in the East are saying “How could that be?”  South Dakota is the land of ice & snow, frozen tundra.  Well, we had another very mild winter; temps reached the 70’s in January.

That’s perfect for winter survival and the health of the pheasant’s approaching the spring breeding season.  On the other hand, it’s very concerning for the farmers and ranchers in this region whose livelihood depends on that same moisture.  No time is more critical for the pheasant population than the nesting and hatch window, usually from late April to early July.  Too wet and cold at nesting and the eggs will not incubate properly.  Too dry and arid at hatch time and the chicks won’t get the dew drops from the grass and they can’t survive long.  Too much rain can be just as devastating for the chicks if not more so. 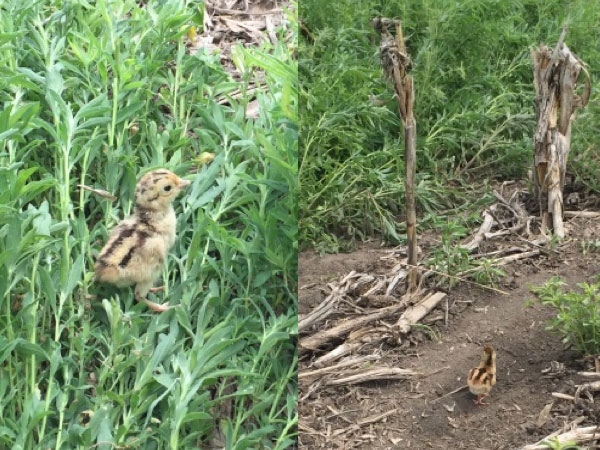 Less than a week old chicks spotted in June. 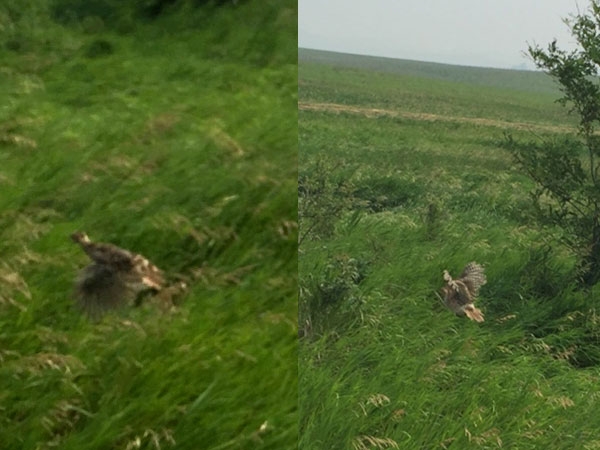 These 3-4 week old chicks were part of a 10 chick brood and flying with ease.

In late April some parts of the state were labeled “severe drought”.  That has changed!!  We have had the best possible scenario for the chicks.  And we are seeing a lot of chicks!  Have spotted brood sizes with as many as 15 per brood.  Amazing!!  The first chick sighting was in early June and this morning (July 6th) saw a hen with her estimated 2 – 3 day old family.  I am sure there are plenty more yet to hatch and a lot in between.  This should set the stage for a perfect season with adult birds at the start of the season and maturing birds for the mid to late season hunters.  I can’t help but to believe that when the GF&P comes out with their pheasant report late summer that the bird numbers will be impressive.

Oh and by the way, the farmers and ranchers are feeling pretty good also. The old saying is that corn should be knee high by the 4th of July, well we have some corn 6’ tall on the 4th this year. 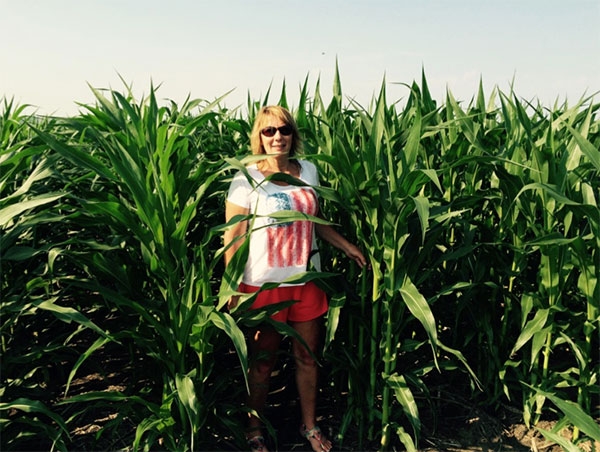 Colleen checking out our corn

We are anticipating another great season this year “God Willing”.  See you then.
Marshall

“Even if you’re on the right track, you’ll get run over if you just sit there.” - Will Rogers