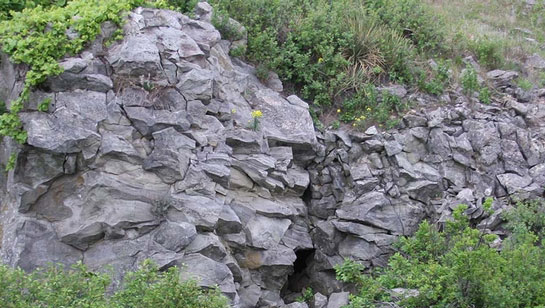 Buffalo Butte and the Cave hold special meaning to the Native American tribes of the area.  As often happens with the passage of time, the stories become varied.  However, most of the legends surrounding Buffalo Butte Cave regard the Cave as the home to a sacred White Buffalo who, each spring, would emerge from the cave and lead the native buffalo to the prairies where the Native Americans would hunt them.  The Native Americans worshiped this White Buffalo, as it ensured their survival by providing game to hunt.   As the legends go, one year a young, inexperienced brave shot the White Buffalo, wounding it and causing it to retreat back into the cave.  When the young brave and his band followed the buffalo into the cave, they were never seen again.  Soon after this, the mouth of the cave collapsed.  Although the cave entrance has remained closed for hundreds of years, some say that each spring, if you listen closely, you can still hear the White Buffalo running within the cave. 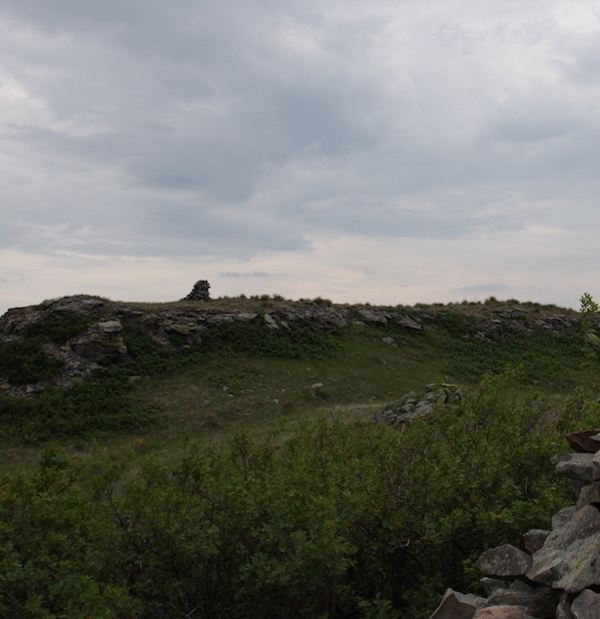 Prehistoric Markers of Past

Besides the Cave, several prehistoric markers lie across the landscape around Buffalo Butte. The exact purpose of these markers is unknown, but it is thought they could have been used as burial markers, as navigational markers for Native Americans or other settlers moving across the prairies, or simply as weights to hold tipis in place. In addition to the markers, Marshall Springer has found various fossils and archaeological artifacts throughout the property over the years. 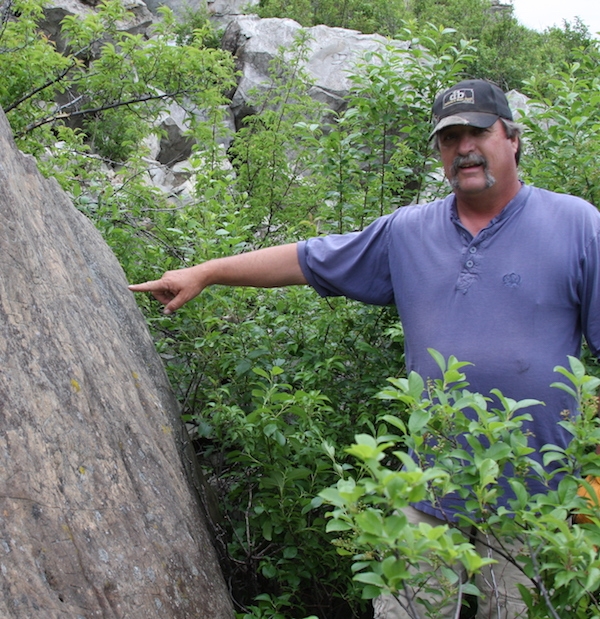 In addition to Buffalo Butte Cave, Name Rock also lies on the Buffalo Butte Ranch. This rock seems to have served as a “guest book” for settlers and explorers.It is believed that the first name embedded in the rock, Flood, dates back to 1870. In addition to Flood, many others carved their name, as well as the date they arrived to the area, on the rock. F.A. Vosacek, for example, appears to have had visited the area several times between 1907 and 1910, carving the day, month, and year he arrived into the rock each time. 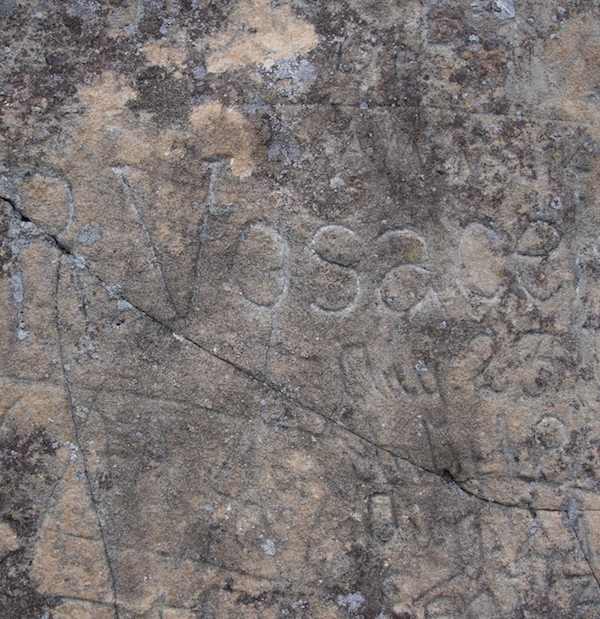 Although not everyone is able to view the rock on their visits to the Ranch, the Springers regard it highly. In fact, when given the opportunity to sell the rock, Marshall turned it down, stating that “while money comes and goes, history is forever”.