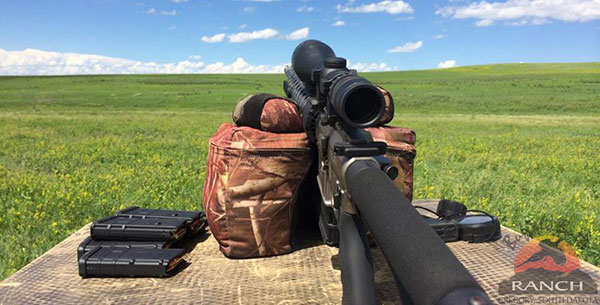 Now that we are into the month of August I can now say that our prairie dog season has come to an end for the 2015 season. Normally I could say that at the end of June but this year the prairie dog population was strong enough to allow shooting well into July and even some in August. Our regular shooting dates start in the middle of May and go to the end of June. This is when the pups are typically up and out in full force and provide good shooting. 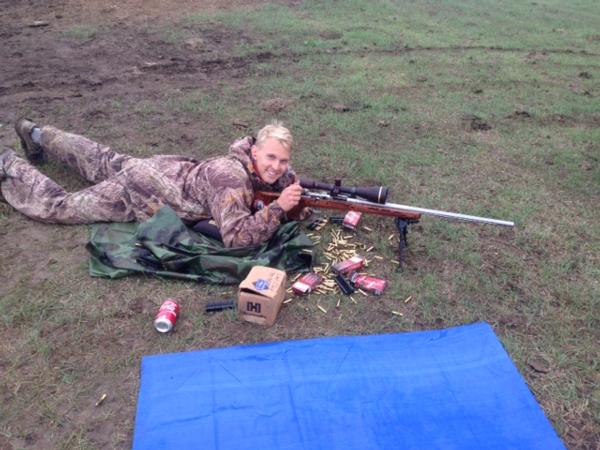 This year, May 15 marked our first prairie dog group in the doors and we were booked solid until July 1. We noticed early on that the shooting this year was better than it has been in the last few years. We are constantly getting booking inquiries throughout the season yet and so we told everybody that we felt the shooting could sustain on into July after seeing what initial reports of the hunting in May. It didn't take long after we opened the flood gates of bookings until our July was almost filled up. Not with the intensity of May or June, but plenty of hunters and groups were booked in to fill up the July calendar as well. The shooting was still good and strong for July and many hunters were able to come out and expend some rounds.

All in all it was a very successful spring prairie dog season for us. The weather and the prairie dogs certainly cooperated with us all the way through and we were pleased to be able to host so many fun and interesting clients which made the days seem to fly by. Our 2016 calendar is almost full already due to the fact that most everybody wanted to book their spot back for the next year so those prairie dogs better start preparing! See you in 2016 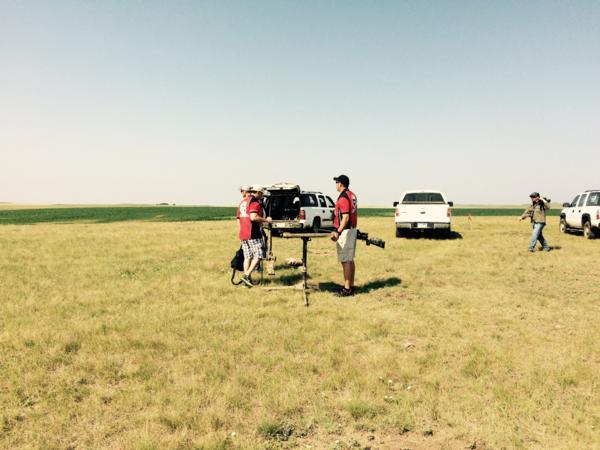 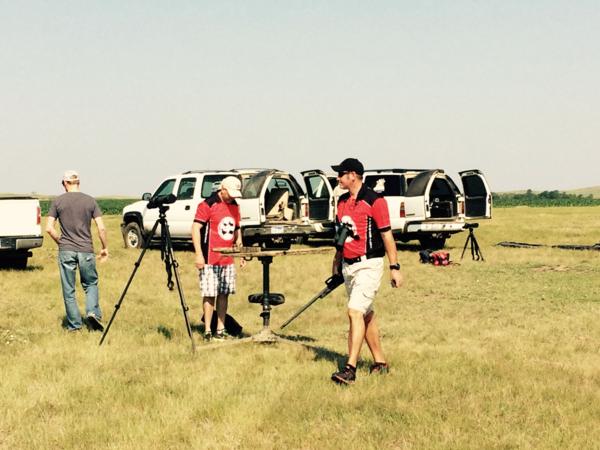 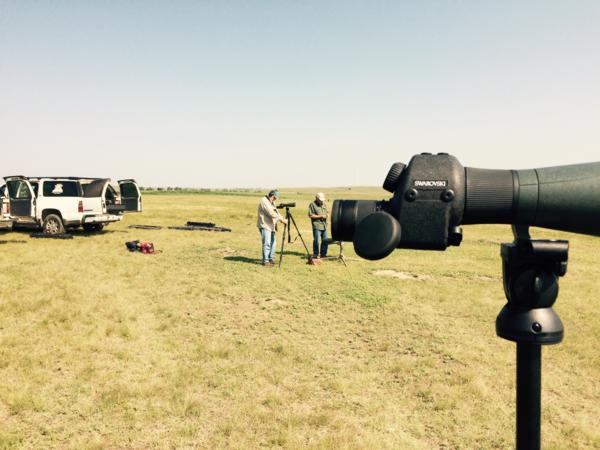 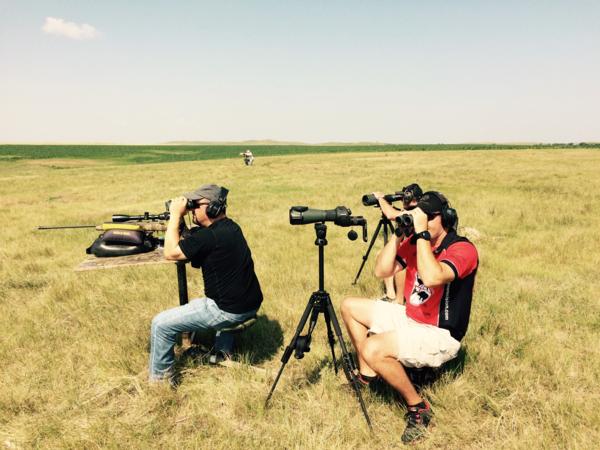 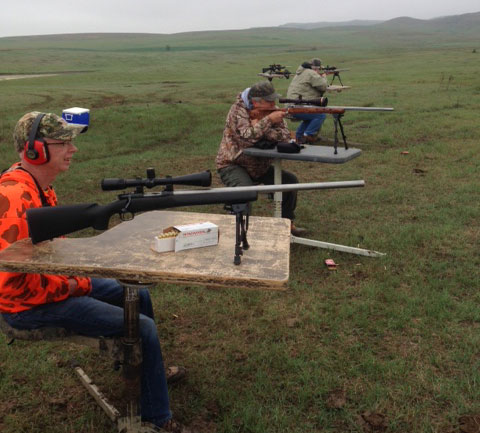 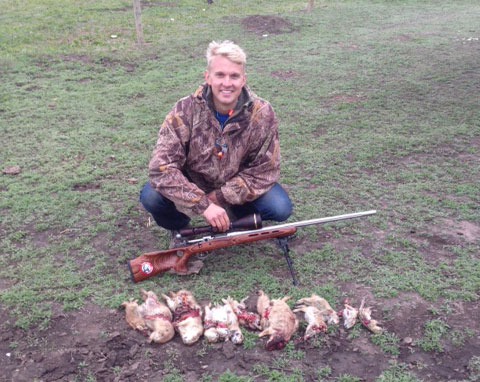 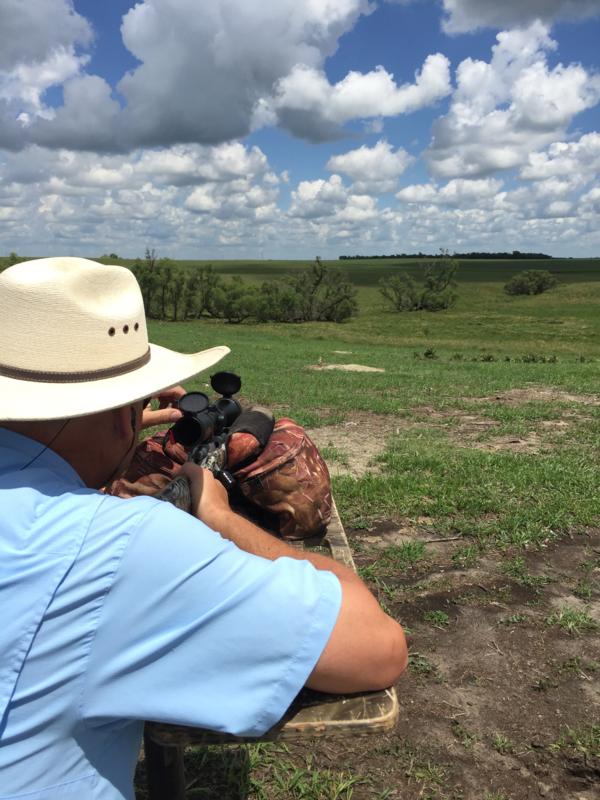 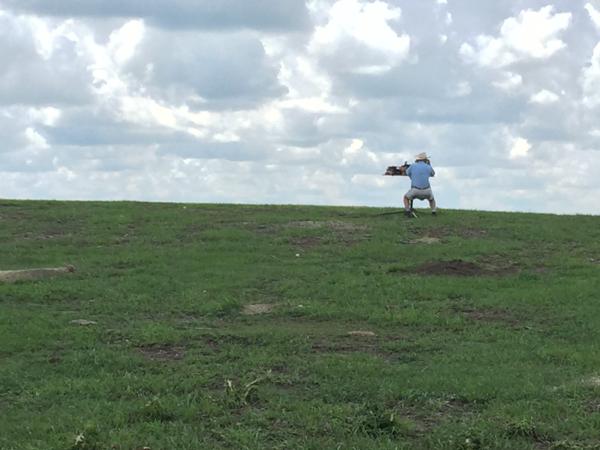 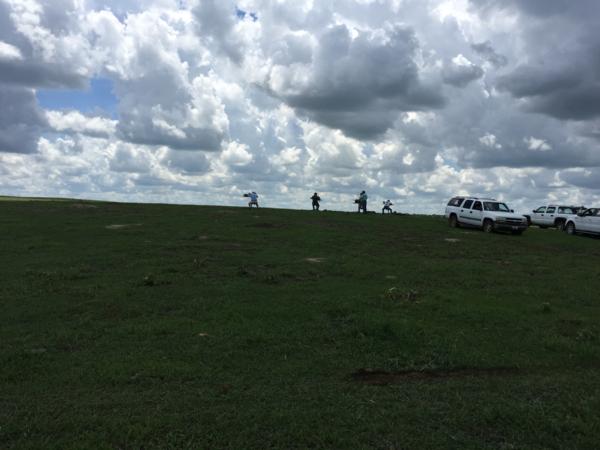