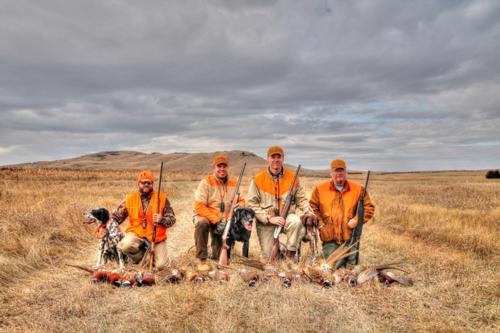 Before I go any further I want to thank everyone involved in making 2013 such a great year at the Ranch.  From the folks that stopped on their way to Sturgis, all the prairie dog hunters that had good days and bad days.  To the groups that took part in walleye fishing and to our always growing family of pheasant hunters.  A huge thank you goes out to you all.

An equally important equation in our success is obviously our staff.  When our last group of the season has as many compliments about how happy they were with their stay/hunt as our first group of the season that tells me we have the right people.  Here’s a BIG THANK YOU! to Dena, Becky, Natalie, Lisa, Cheryl, Ronnie, Leann, Erin, Steve, Matt, Brandon and Donnie.  Last but not least Dillon who has to put up with my $#!+ all year long and Colleen, the “Host with the Most”.  Don’t know how she does it but I know why, because of all the people and groups mentioned above.  Again a heartfelt thank to you all!! 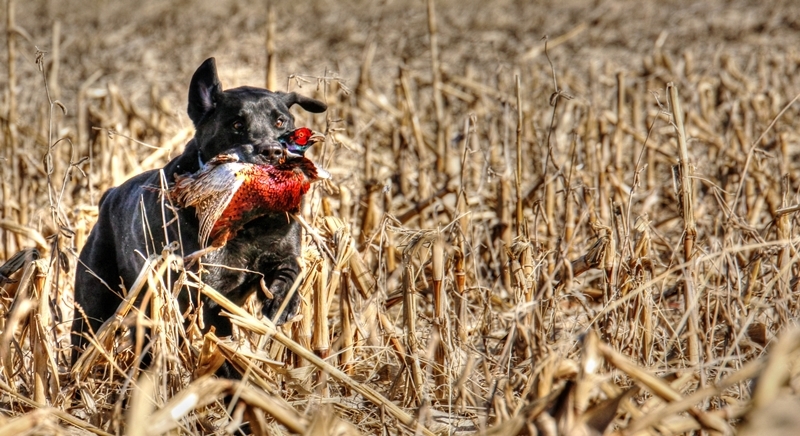 I’m sure the topic for everyone the past week or so has been the weather.  Temps here have dropped to the -20’s with wind chill one night in the -50’s.  The pheasants are ready for a warm up too but tolerating it well and I have no doubt it’s due to the habitat that we have created. More so, the habitat that we have left specifically for them.  2013 saw a drastic drop in pheasant numbers all across the pheasant belt.  Certainly the drought of 2012 and the wet spring of 2013 had a part in the reduction, but any biologist will tell you habitat is the key to the future of a healthy pheasant and wildlife population.  Current farm policies and practices have impacted the birds drastically as well.  While some farmers are tiling and draining wetlands, destroying tree belts and turning productive nesting CRP acres into crop at an alarming rate Buffalo Butte Ranch is committed to pheasant habitat.  We work closely with a Pheasants Forever biologist to provide the birds with the cover and food stores they need to survive a South Dakota winter and have the crucial nesting cover needed to insure chick survival.

One of our last pheasant hunts of the season was accompanied and filmed by Marty Fischer, host and executive producer of “TNT Outdoor Explosion”.  The hunt will air on the Pursuit Channel sometime this spring or early summer.  Nothing takes the place of seeing in person the huge numbers of birds experienced in a late season flush but hopefully the video will have captured what makes South Dakota pheasant hunting and Buffalo Butte so special. 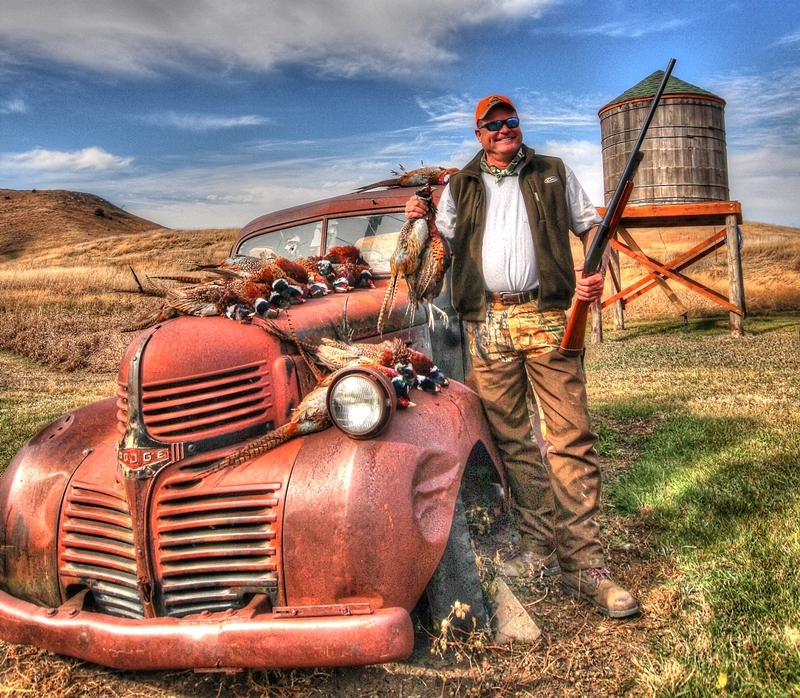 On January 1st we drew the winner of the shotgun we had been raffling off for the “Tye Easton Foundation” and the winner was Derik Long.  Congratulations Derik!  Thanks to everyone who purchased tickets and a special thank you to Fred Baker from Salem Welding for donating the shotgun.  Tyler Easton 1988 -2010  “NOT FORGOTTEN” 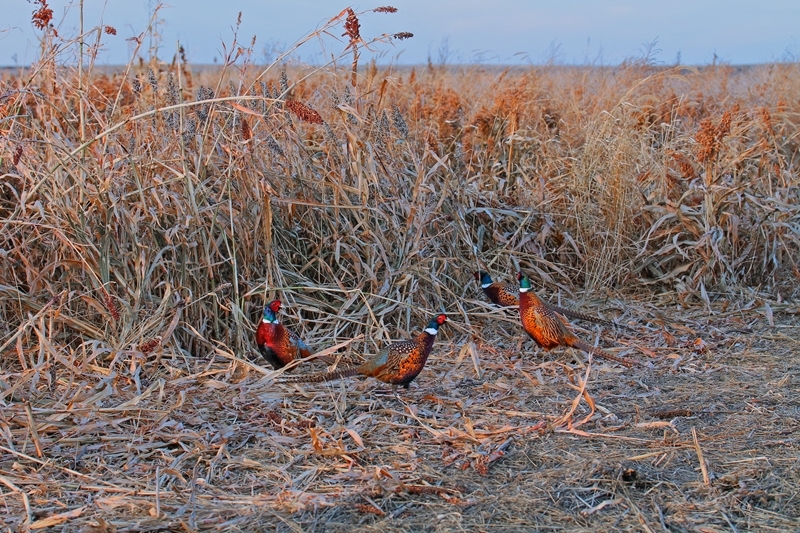